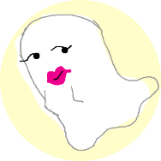 K-Pop fans joined the fight for #BlackLivesMatter with their powerful army of millions of foot soldiers. With a die-hard fan base of 90 million social media savvy users, they took over the hashtag of #whitelivesmatter, drowning out white-supremacist messages with nonsensical or anti-racists posts.

In response to the killing of George Floyd, which sparked protests across the country, K-pop fans used their social media skills and power in numbers for their cause. 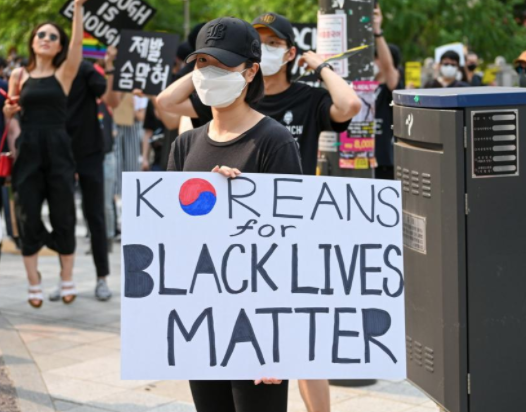 Stans of acts like BTS, Blackpink, and Twice  among others, flooded #WhiteLivesMatter and other right-wing and pro-police hashtags like #MAGA and #BlueLivesMatter with performance montage videos of their favorite groups (known in the K-pop community as "fan-cams").

While some of the posts were met with anger and hostility from people who didn’t get the intent, far more people signaled their approval. For a short period, the posts completely buried almost all of the actual racist messages using the hashtag.

K-Pop fans are known to be one of the most fervent and passionate fans compared to all other genres. These fans are the ones that helped propel the music video of BTS' 2017 hit song "DNA" to top 1 billion YouTube views, becoming the band's first music video to surpass that milestone. The rage is real and these fans have the power to propagate or deaden any given hashtag.

Ghostwriter contributors love to write and create an opinion. They write about anything that bring readers joy, tears, inspiration, laughter, sorrow, spook, enlightenment and then just disappear allowing the community to drive the conversation and verdict.