YMMV for Me: How Everyone Else’s HG Can Be My NG 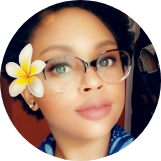 A cult fave ingredient? The hot new first essence? Everyone’s fave cleansers? Sorry, I’ll pass. Because in skincare, YMMV is all about making sure you're missing out.

“Your mileage may vary." If you’re in the beauty community, you’ve probably seen YMMV a lot. It’s a cautionary phrase that benefits your skin’s health AND your wallet if you heed it. Basically, it means don’t go throwing things in your shopping basket and onto your face just because you saw someone else do it and then expect your results to be 100% the same. Yes, products are created for a large swath of people per skin type category, but sometimes, it’s a little more complicated than that.

My skincare journey has taught me that what’s good for the goose isn’t always good for the gander. The faces of my faves and my friends might shine brighter than RuPaul’s face on season one of RPDR thanks to one popular propolis serum, but I might shell out the $$ for the same product and get bupkis. That’s time, money, and effort down the drain.

Over the years, I’ve succumbed to excitement and peer pressure, buying the latest HG serums or creams without checking to see if they were worth the price or would even work for my skin type. The benefit of all that experience is that I now have a better idea of what’s best for me. Here are a few YMMV things that have been great for others but meh for me.

In theory, this should be a godsend for my dry skin, but it just doesn’t work for me. Cream sunscreen just leaves my face hella greasy and some of it inevitably makes it into my eyes, causing a whole different category of problems. Same goes for milky SPF formulations. The only exception to this rule in my history of sunscreen use is the 3W Clinic UV Snail Day Sun Cream. It was nice and rich, an absolute dream to apply, absorbed quickly, and the matte finish had no white cast. I tried the other 3W Clinic sunscreen hoping to get the same result, but nope, it’s the snail version or no other for me.

My go-to’s are light gel formulas like Isehan’s Sun Killer and the Canmake Mermaid Gel UV. I love that the Canmake UV doubles as a primer. The finish is so pretty and is great for a glowy barefaced look. The only downside is that the teensy tube costs so much. What is this? Sunscreen for Thumbelina?

No matter the strength, variety, or frequency of use of alpha hydroxy acids in my skincare routine, my face just cannot take it. Things are great in the beginning — I get a nice smooth visage the first few times and think to myself, “This is the one.” And then BOOM! Over-exfoliation central.

Mandelic acid peels, lactic acid pads, glycolic acid serums — you name it, I’ve probably tried it. After years of having to heal my skin over and over again, I’m ready to call it quits where AHAs are concerned. They work well for a lot of people, helping with skin tone and texture, but sadly I’m just not among that number.

@judechao, if you’re reading this, I feel like I have betrayed you, and for that I am sorry. Your beloved snail essence does diddly squat for me. I mean, the texture makes for a really nice emulsion-type step before my moisturizer, but it doesn’t help with inflammation or healing. Maybe I hit a snail plateau or something, I honestly don’t know. Right now I’m testing that theory with the Benton Snail Bee essence. Maybe I’ll eventually go running back into the arms of COSRX snail essence. Time will tell.

I know, I know. Coconut is supposed to be one of those all-around wonderful ingredients, and everyone loves it. You eat it, you put it on your hair for shine, you make scrubs out of it, you like it in your skincare. I used to be like you, buying large jars of the stuff at Costco and using it for every single thing.

But now I break out in hives just hearing it mentioned or seeing it listed as one of the ingredients in a product. I discovered the hard way that my skin HATES coconut oil with a passion, which was quite a difficult lesson because I used to pre-shampoo my hair with it and use it as body lotion in the summer. It clogs my pores and breaks me out like crazy. So it’s a no from me, boss. 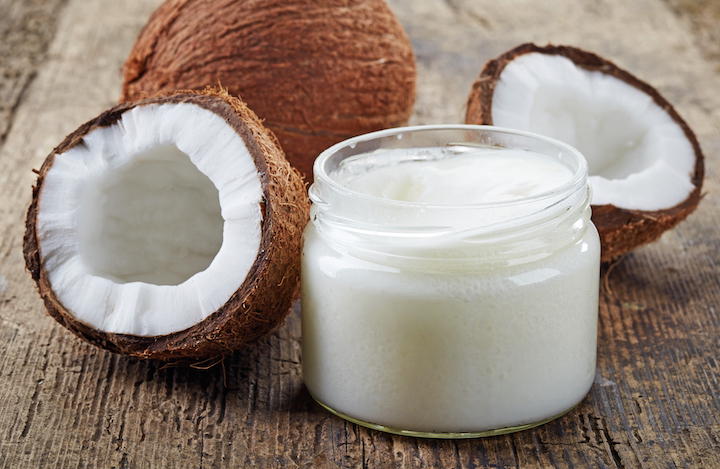 But I CAN and do use products with caprylic/capric triglyceride, which is basically coconut oil without the lauric fatty acid element, which is what feeds fungal acne.

Heimish All Clean Balm and the Klairs Gentle Black Deep Cleansing Oil are two first step cleansers that I see mentioned a lot. I can understand why they’re popular — they’re budget-friendly and do a good job of washing off makeup. But they both leave a filmy residue on the skin. I guess in the grand scheme of things it doesn’t matter if you’re going to follow up with a second step. I personally don’t like it so I tend to go for oil cleansers without that issue.

My current favorite is the SanDaWha Natural Mild Cleansing Oil. It takes everything off, including waterproof mascara, doesn’t leave anything behind, and is also kind of hydrating. It’s the only other first step cleanser I like aside from the MUJI Sensitive Skin Cleansing Oil.

I live in a pretty humid state so once the summer temps hit, bye bye oils and hello watery everything. No matter how I configure it — mixed into creams, layered under sheet masks, applied directly to skin — it just feels like I’ve got way too much going on on my face.

Recently though, I might be adding oils back into my routine even though we’re having temps north of 80°F most days, but that’s only because I find myself needing to beef up my moisture retention game. I’ve been using the MISSHA Time Revolution Artemisia Treatment Essence as a toner, because the product I was using kept breaking me out. I also felt like I could get away with it in the warmer weather. 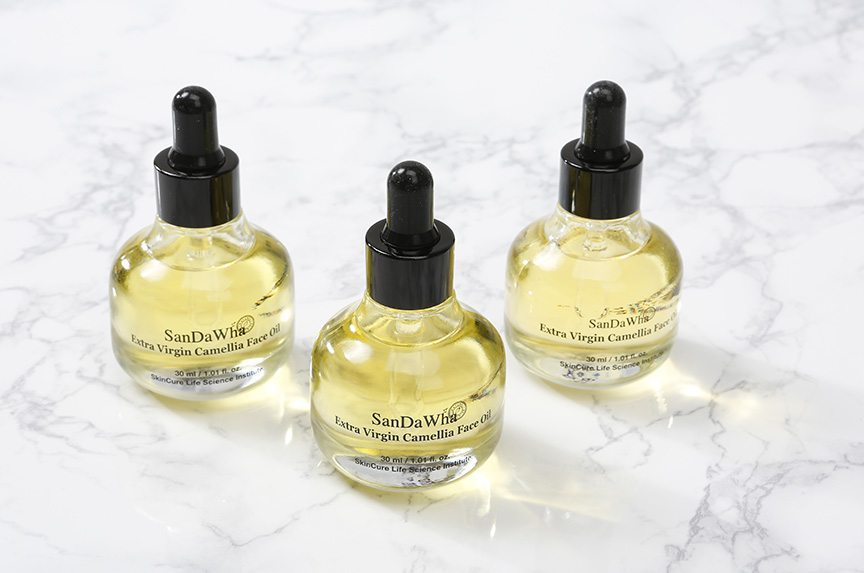 I was wrong. After about a week, my skin became dry and itchy in a way it hasn’t been since my AB noob days. So since I don’t currently have a fungal acne-safe toner on hand, I’m simply adding a few drops of the SanDaWha Extra Virgin Camellia Face Oil to my moisturizer. Takes ages to absorb, but at least it seals all the moisture in. So I guess it’s half #YMMV for me until proven to be absolutely non-essential.

Remember the time when we all used spatulas because we were convinced that our fingers were contaminating our creams and sleeping packs? Tracy of Fanserviced-b totally went all “Science, biatch!” on us and proved that theory incorrect (kinda).

After testing 10 jars of creams which she had previously collected product from with her fingers, her experiment yielded results that pointed towards a very small amount of contamination, if any. And so spatulas aren’t a 100% necessity.

Having to consistently sanitize spatulas before and after use was just a little too much for my lazy girl skincare style, and the idea of using a new Q-tip to dig stuff out of jars every single time just seemed a little too frivolous to me. So I’ll be using the spatulas I got at birth — my fingers.

So what's YMMV for you? Towel-drying? Niacinamide? Sheet masks? Tell me all about it.

Karachi discovered K-beauty in 2015 and fell wallet-first into the fray. When she’s not binge-watching a TV series or losing herself in a book, she’s creating wish lists of new stuff to try and reading posts by her favorite bloggers. Learning has been a lifelong hobby for her and she truly enjoys geeking out about the amazing things different ingredients can do for skin.